The presentation of the “Golden Hen” on Friday evening (7 October) could not have been more successful for Roland Kaiser can start. Just ten minutes after the show started, the hit star has already received an award.

But if Roland Kaiser just go on stage and want to receive the “Goldene Henne”, moderator Florian Silbereisen suddenly intervenes. It can’t go on like this!

Roland Kaiser gets the “Goldener Henne” – but the prize is missing!

The first hen is awarded in the “Entertainment” category. For the viewers of the MDR and the readers of “SUPERillu”, who determine the winner, it is immediately clear: this prize must go to Roland’s “Kaisermania”. The 70-year-old even beat TV giants such as Markus Lanz and Thomas Gottschalk.

But hold on, something is missing! While Roland Kaiser is already starting his word of thanks, host Florian Silbereisen verbally grabs him in between. “Roland, hold on, hold on,” the 41-year-old intervenes.

The pop singer looks at him irritated. What more could come now? “You need the chicken first. You don’t have the hen yet,” Florian Silbereisen remarks. And indeed: Roland Kaiser is on the podium without a prize in hand. “Are you a little excited too?” jokes Silbereisen.

The pop singer receives the award not only from the MDR presenter, but also from Stefan Kobus, the editor-in-chief of “SUPERillu”. The journalist devoted particularly touching words to the emperor before handing him the “Golden Chicken”.

“When you shout ‘Kaisermania’, dear Roland, all of Dresden goes to the banks of the Elbe. Thousands of fans from all over the world travel to Dresden to experience this incredible hype, known only from the Beatles at the time,” said the editor-in-chief of the Schlager event, which has been taking place since 2003.

Then the music legend brings her latest hit, but after the performance comes the next shock. “Dear Roland, I wanted to bring your ‘Goldene Henne’ here, but the editor-in-chief of ‘SUPERillu’ just stole it,” says Florian Silbereisen. Let’s hope Roland finds them backstage.

At the last “Golden Chicken” award ceremony, there was a dramatic incident behind the scenes – but the spectators didn’t notice.

View all posts by Vincent → 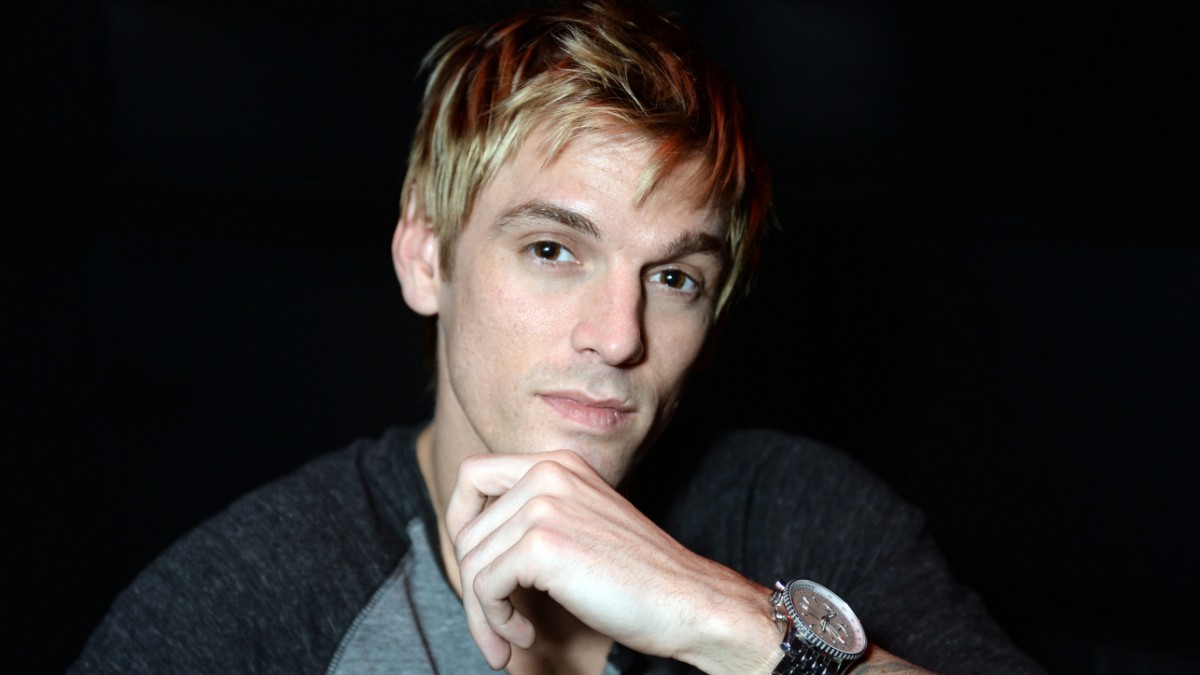 Ralph Siegel’s diet secret: this is how he lost 25 kilos